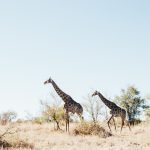 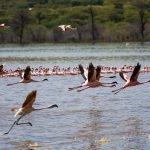 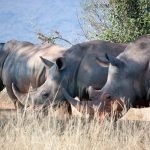 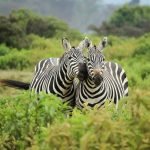 Safari Day 1 and 2Travel from Nairobi to Amboseli National Park

We shall leave Nairobi for Amboseli National park at 0900 hrs.This lies at the foot of the majestic Mt. Kilimanjaro,Africa’s highest mountain.The snow capped peak of Mt. Kilimanjaro rising above a saucer of clouds dominates every aspect of the Amboseli. The snows of the Mt. Kilimanjaro, white and crystalline form a majestic backdrop to one of Kenya’s most spectacular display of wildlife-lion,elephant,leopard,rhino,cheetah,buffalo and hosts of plain’s game creating Kenya’s most sought after photographer’s paradise. The park is also the home of Maasai, those tall proud nomads who have learned to live in complete harmony with the wildlife that surrounds them. We shall spend the night at the place of accommodation where all meals will be served.The second day will be spent game viewing around the Ambose

Leave Amboseli for Tsavo National Park.The combined area of Tsavo East and West makes it one of the World’s largest game sanctuaries,even larger than the Wales in Great Britain. We shall arrive in Tsavo West in time for an evening game drive.Chief amongst the marvels of this park is the Mzima Springs,which forms a haven for rich wildlife pageant with the elephant soaking half immersed in the waters,the hippos apparently weightless,tiptoeing across the bottom,crocodiles basking at the bank or swirling through the water,gazelles,zebra and giraffe wandering around the banks through the thick acacias and raffia palms together with hundreds of chattering monkeys and birds. Apart from the elephant population that also graces the park,there are many lions,some undoubtedly the descendants of the famous man eaters of Tsavo. We shall spend the night in Kilaguni,the first Lodge to be built inside any National Park in 1962. The following morning will be spent game viewing in Tsavo West before we leave for Tsavo East whose main attraction is the Yatta Plateau ,one of the World’s longest lava flows.An additional attraction is the Athi River flanked by stately palms,which later forms the Lugard Falls,a long stretch of rippling white water cataracts and a favorite spot for sunbathing crocodiles.

Pre-breakfast game drives, after breakfast, proceed to Lake Nakuru, which is often referred to as the pink lake for it’s great masses of pink flamingos and the home of the white and black rhinos and about 350 different species of birds; the Ornithological Paradise. Lunch en route, dinner and overnight stay at Genevieve Hotel which is a budget hotel in Nakuru town.

We shall spend the early part of the day experiencing some more of the Tsavo marvels and then leave for Nairobi to our individual places of accommodation. 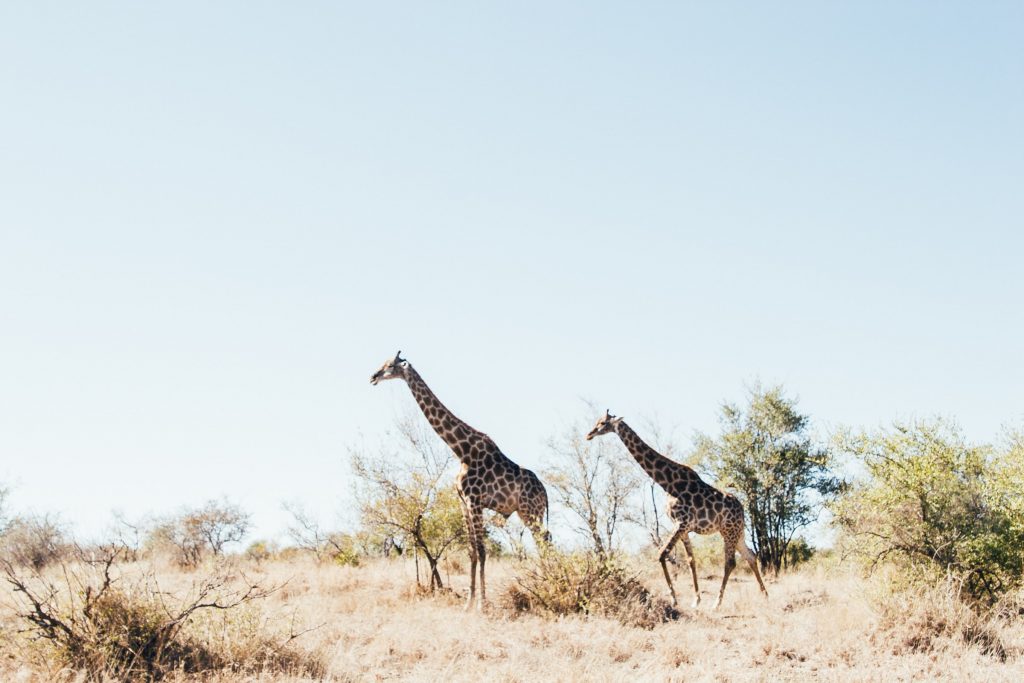 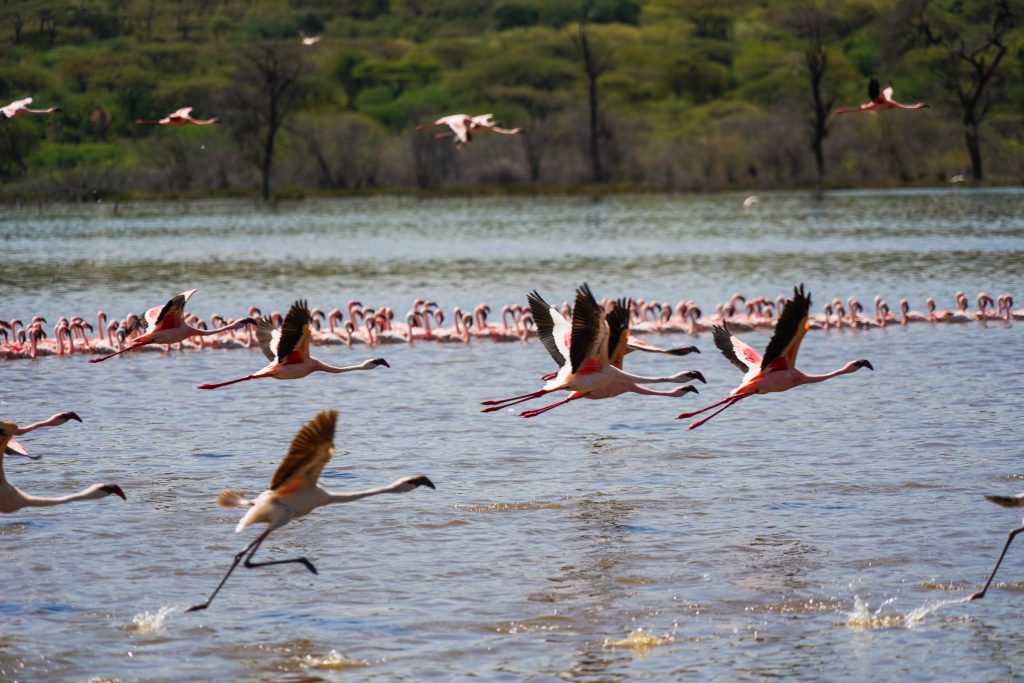